ILION – Mr. William Martin Burns, Sr., age 94, a lifelong Mohawk Valley resident, passed away peacefully on Monday morning, October 28, 2019 at the Masonic Care Community of CNY. He received wonderful care from the nurses and caregivers of the Troy Household and for that his family is forever grateful.

Born on July 16, 1925, William was the son of the late Charles D. and Mary A. (Martin) Burns. He was raised and educated in Utica, attending Utica Catholic Academy and Mohawk Valley Community College.

On November 26, 1943, just after his eighteenth birthday, Bill enlisted with the United States Navy and proudly served his country throughout World War II. He achieved the rank of Ship’s Cook Third Class during his tour with the Pacific Fleet and was honorably discharged on May 13, 1946.

Bill was a longtime member of the area VFW's, American Legion's and Ilion Knights of Columbus.

In 1949, Bill was wed to the former Joyce Root in Tupper Lake, NY and shared in a blessed marriage of forty-four years until Joyce’s passing in 1993. Later in life, he was blessed to share in a companionship of many years with Shirley Willoughby, who also predeceased Bill in 2013.

Many would remember Bill from his days as the owner and operator of Central Dairy Equipment in Utica; a business that he was proud to operate for over thirty-five years until his retirement.

Bill is survived by his daughter, Linda Burns and husband, William Fletcher of Spring Branch, Texas; his grandsons, William Burns, III and wife, Erin of Woodgate, NY and Christopher Burns of Canyon Lake, Texas; his great-grandsons, Dylan and Ethan; along with a loving niece, Kathy Anderson and husband, Ken of Conway, South Carolina.

In keeping with Bill’s wishes there will be no public services. For those wishing to do so, please consider memorial contributions in William’s name to the Central Association for the Blind and Visually Impaired, 507 Kent Street, Utica, NY 13501.

Arrangements have been entrusted to Harry and Kevin Enea and Martin L. Ciaccia, funeral directors of the Enea & Ciaccia Family Funeral Home, 4309 Acme Road, Town of Frankfort, Ilion, NY (315) 894-8000. Online notes of sympathy may be left at www.eneafamily.com.

To send flowers to the family or plant a tree in memory of William Burns, please visit Tribute Store

A Memorial Tree was planted for William
We are deeply sorry for your loss ~ the staff at Enea and Ciaccia Family Funeral Home (Ilion-Frankfort)
Join in honoring their life - plant a memorial tree
Services for William Burns
There are no events scheduled. You can still show your support by sending flowers directly to the family, or planting a memorial tree in memory of William Burns.
Visit the Tribute Store
Print
Share A Memory
Send Flowers
Plant a Tree 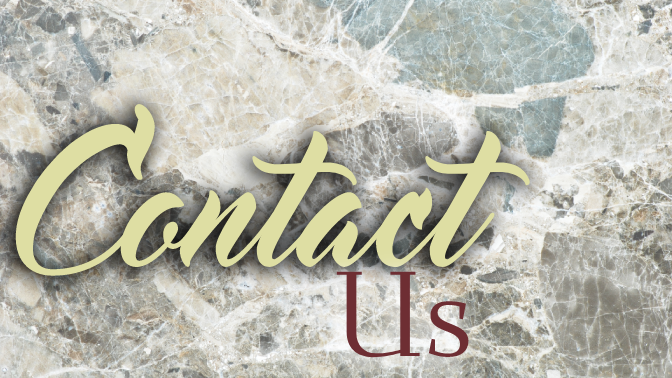